The karst country short motion piece was created in 2013 as the motion component of a joint exhibition with landscape artist Phil Ryan. The Karst Country exhibition (Belconnen Arts Centre, Canberra) featured my near-infrared panoramic prints of the limestone landscapes around Wee Jasper – alongside Phil’s paintings of various karst landscapes.

While shooting several new new panoramas for the Karst Country exhibition in 2013 we started experimenting with recording near-infrared stills and motion using RED Digital Cinema cameras which featured individual frame resolution (5K) similar to our stills cameras. RAW footage from the RED cameras also seemed to have enough latitude in post-production to massage the problematic infra-red footage into something more usable.

These early experiments – shot and developed with silver dory post manager / cloud wrangler James van der Moezel (pictured below) – confirmed the potential of the standard RED cameras to produce near-infrared imagery – in fact several of the large panoramic prints featured in the exhibition were created from multiple 5K frames pulled from the footage.

A collection of this experimental footage – mostly featuring Wee Jasper landscapes – was cut together on the eve of the exhibition to create the four-minute motion piece karst country – initially shown in the exhibition along side the prints. 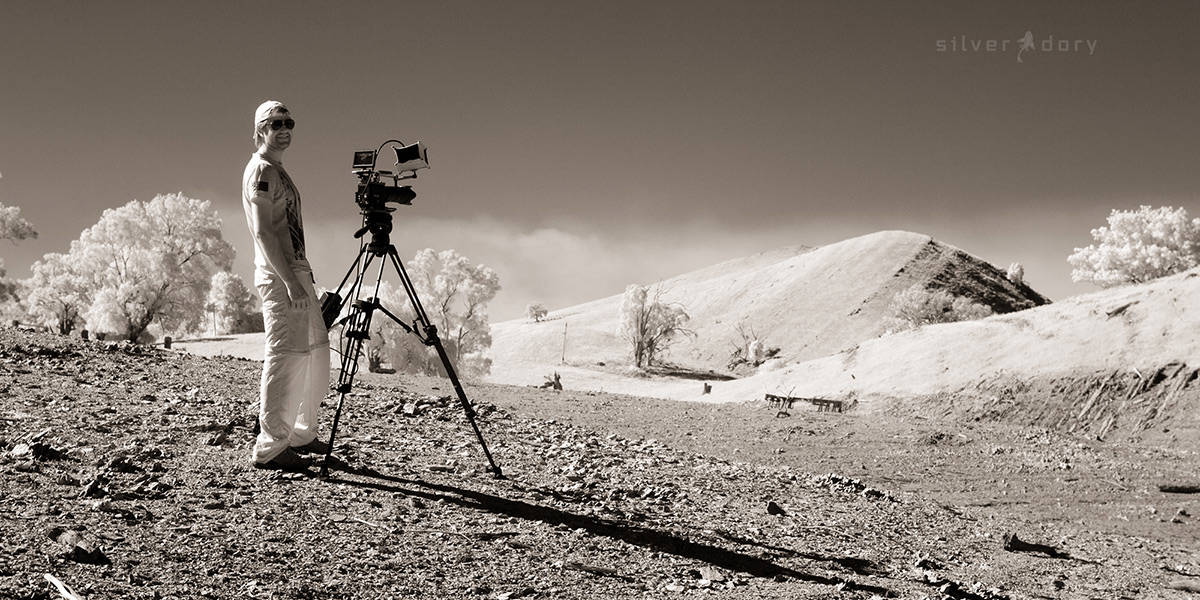 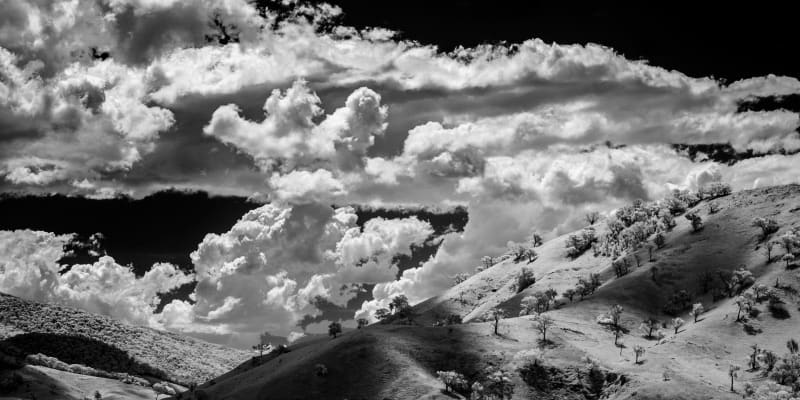 Shortly after the exhibition launch, karst country was added to Vimeo and was awarded a Vimeo Staff Pick. It was subsequently shared and featured on numerous blogs and sites around the world – including The Atlantic, PetaPixel, Gizmodo, Fstoppers and the Smithsonian’s Retina. karst country was also included in the 2014 Fubiz Best of Time Lapse list – although a lot of the footage is not actually time lapse.

The colors are tansmuted, the volumes are distorted and the feelings are of a total unreality.
The result is an artistic and emotional video.

The original karst country was slightly updated (and extended) in 2014 but by then a newer, larger project was already evolving so plans to further expand it and re-release a higher quality version were shelved to instead focus on what had by then become BRINDABELLAS | edge of light.

Note: karst country 4K footage has been licensed for use in several major promotional campaigns – including Hyundai’s ‘Genesis – 7 Days‘ global launch and the American Institutes of Architects’s ‘Look Up’ national television commercial campaign. 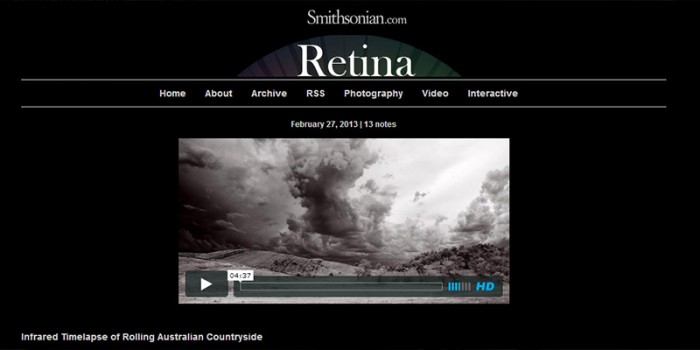 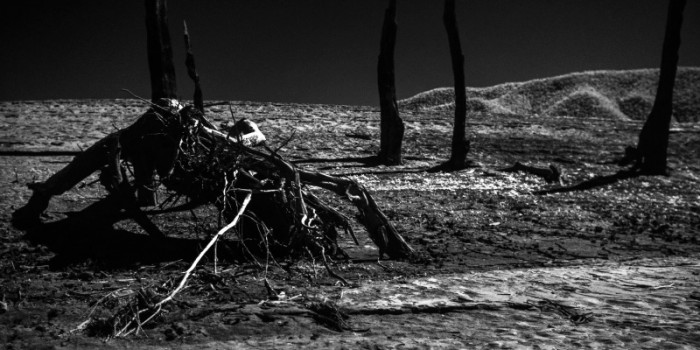 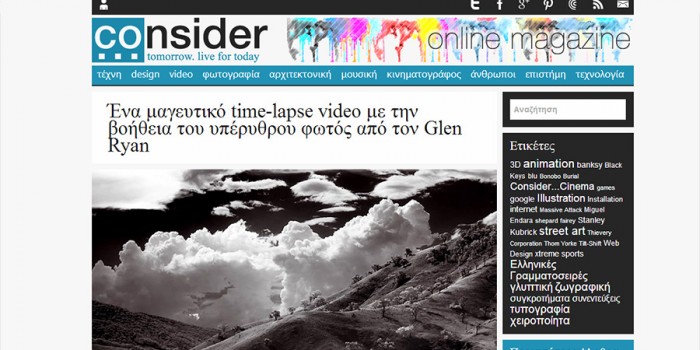 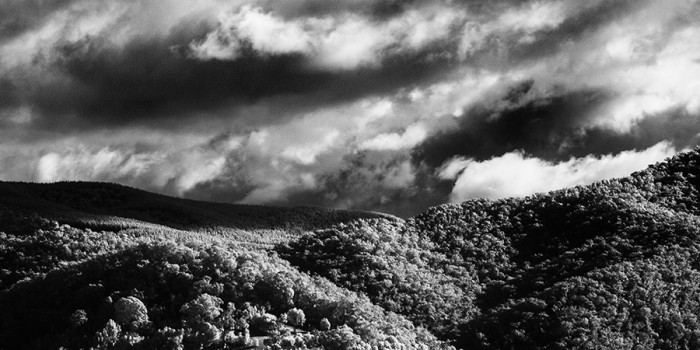 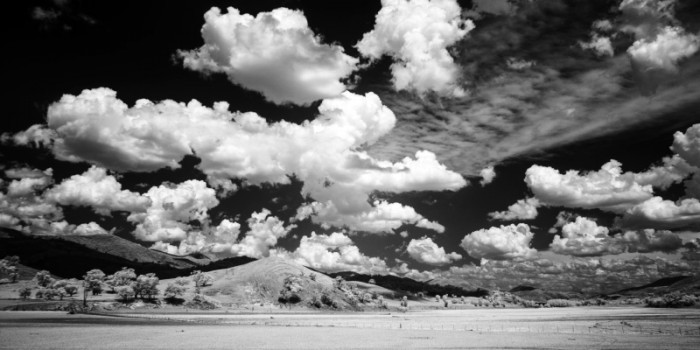 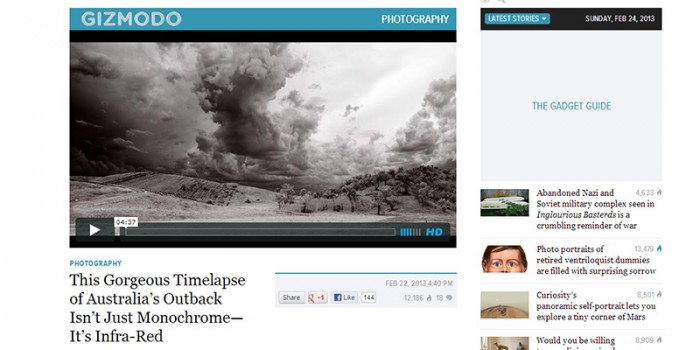 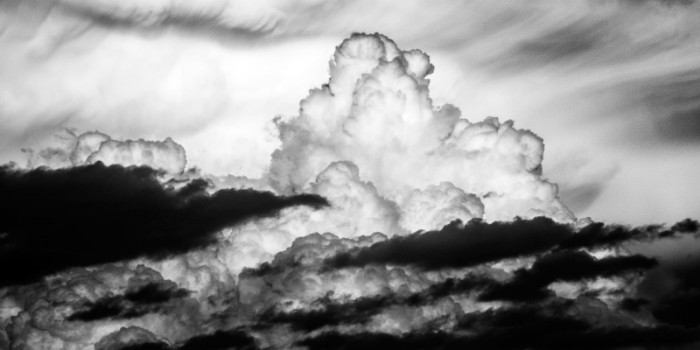 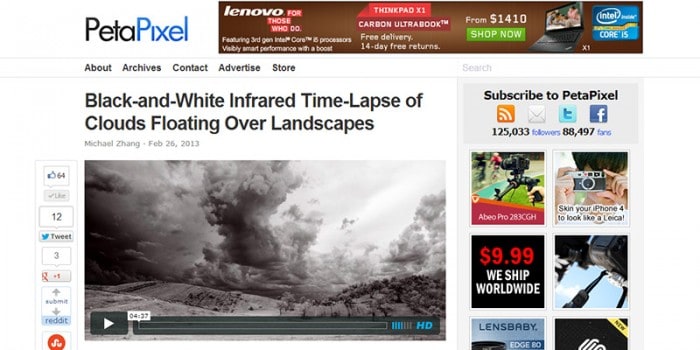 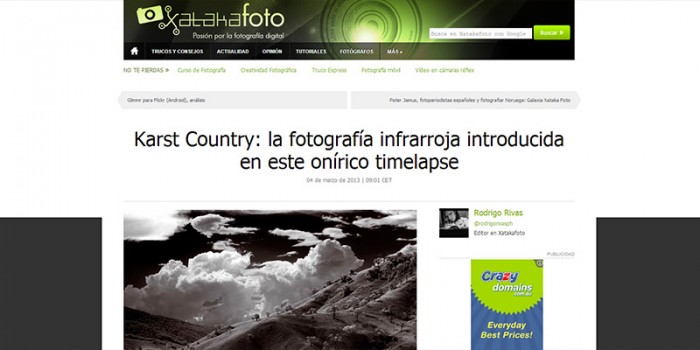 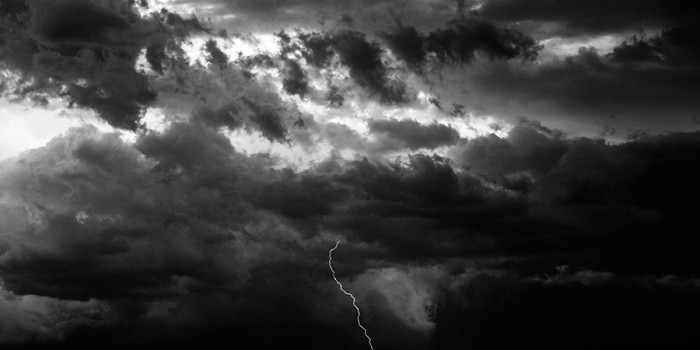 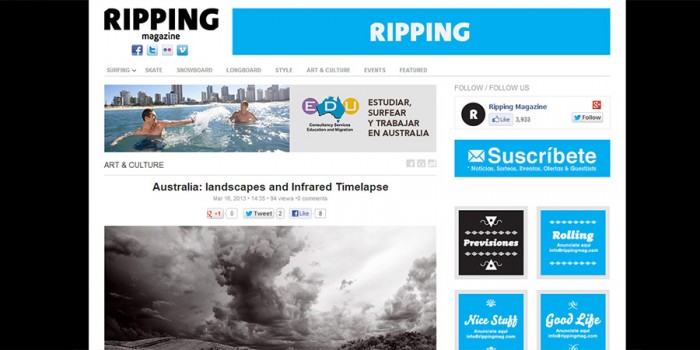 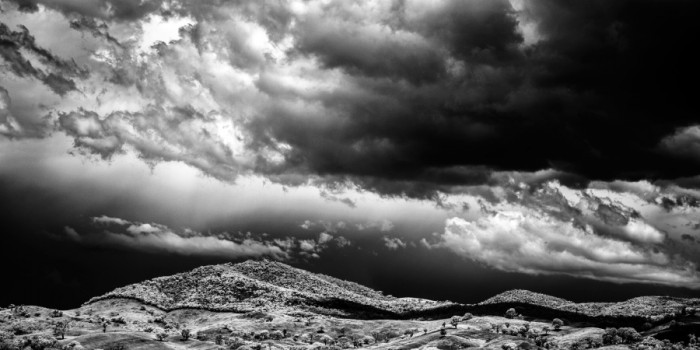 UPDATE| the Vimeo version of karst country was upgraded to 4K (and original toning restored) in April 2016. See more about this restoration on the silver dory blog here

in the field | filming karst country