Infrared film making | stories from the edge of light

BRINDABELLAS | edge of light features the sky and landscapes of the Canberra region of Australia – in particular the Brindabella Ranges – captured in monochromatic (near) infrared.  This feature-length film (140+ minutes in total) focuses on the interplay of mountain light, air and water as these elements are transformed across the seasons – from clouds to mist, rain and snow – then frost and ice – and onto creeks and rivers. It explores both the wider montane vistas of the Brindabellas and the more intimate details of the natural flows that are created by these mountains and, in turn, shape the very landscapes they arise from.

All 22 chapters of edge of light are now available for general viewing on both Vimeo and YouTube.  So we have collected them all here (in order) for anyone wanting to work their way through from start to finish. The five seasonal parts summer, autumn, winter, spring and summer (returns) have also been upgraded to 4K on Vimeo on Demand for anyone looking for a slightly extended near-infrared motion experience.  If you already own the original HD VOD versions then just pop back and update your downloads to the new 4K versions.

NOTE | The complete 140 minute edge of light version on Vimeo on Demand now also comes bundled with the five 4K seasonal parts. So if you already have the original HD download you can now access the 4K updates on the edge of light VOD page.

The five seasonal parts have now been upgraded to 4K on Vimeo on Demand.

NOTE | If you already own original HD Vimeo on Demand versions these can be updated to the new 4K versions on their respective download pages.

Other BRINDABELLAS project components include: 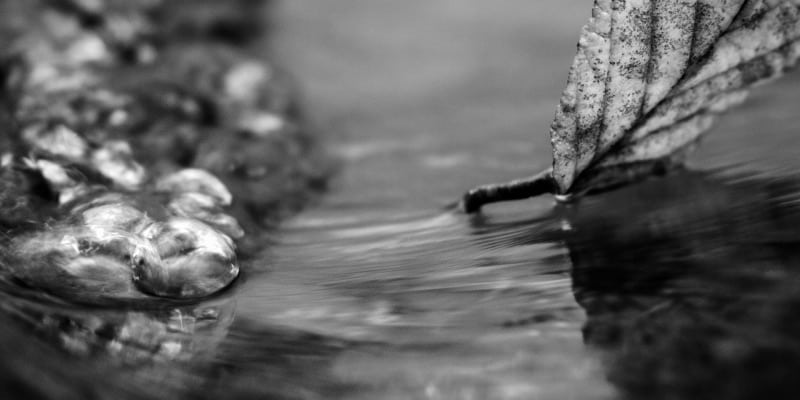 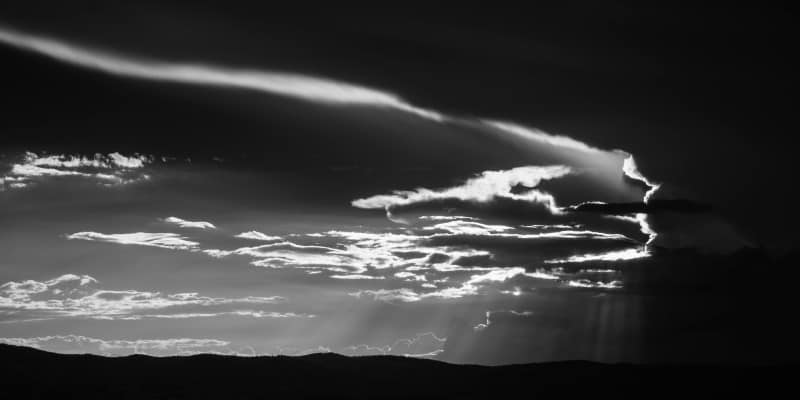 BRINDABELLAS | edge of light evolved out of the short motion piece karst country (2013) which was produced to explore the possibilities of creating near-infrared motion. As with karst country, edge of light was developed and written with James van der Moezel – head of post production at silver dory. Production started in June 2013 with the aim of creating a feature-length near-infrared film featuring the cloud and landscapes of the Brindabella Ranges near Canberra, Australia.

In October 2013, the nature of this filming changed significantly with the arrival of a modified full-spectrum RED Epic-X Digital Cinema camera. This allowed the capture of near-infrared motion at both normal and high-speed frame-rates (in 5K resolution). Up to this point filming had been largely limited to time lapse footage of wider landscapes (as seen in karst country). With the addition of faster frame rates, the emphasis turned to filming the smaller elements – rain, running water, snow, frost and ice – that both shape and are shaped by the montane landscapes of the Brindabellas.

In early 2014, the National Film and Sound Archive (NFSA) in Canberra offered to preview the project as it then stood. For this a 38 minute 4K version preview was created featuring a range of early footage. This was shown to a full house at the NFSA’s 4K Arc Cinema on May 30.

more on the development of BRINDABELLAS

From May 28, 2015 the five individual seasonal parts (there are two summers) were released online with an original soundtrack by Canberra musicians Marcus Hooper and Andy Heaney.

On September 30, 2015  the remastered BRINDABELLAS | edge of light was released as a single (feature-length) film via Vimeo on Demand. 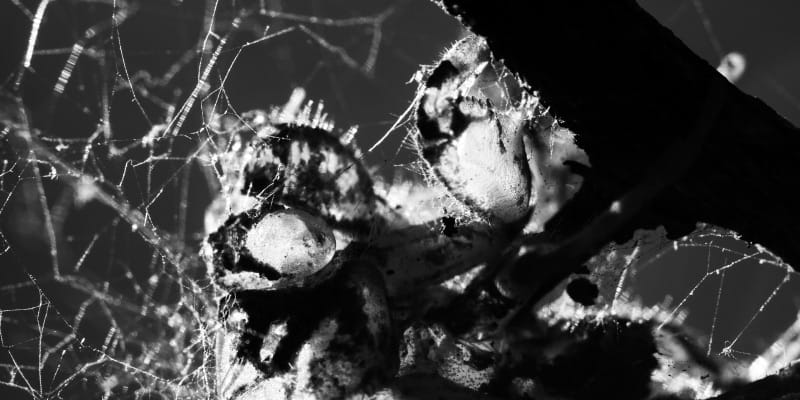 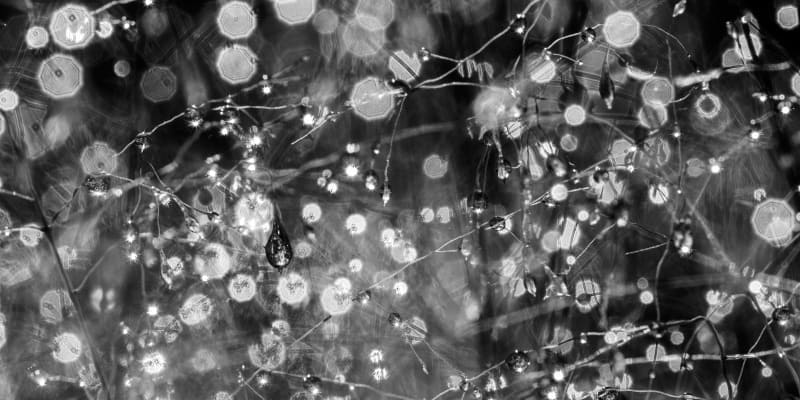 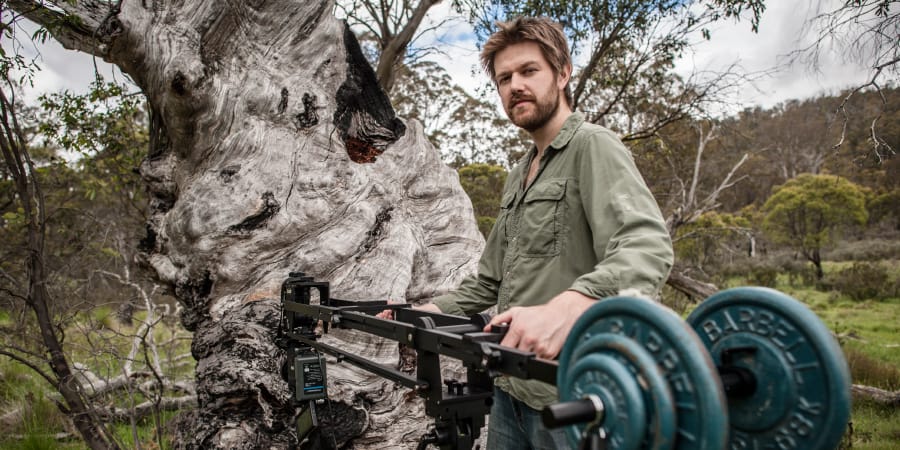 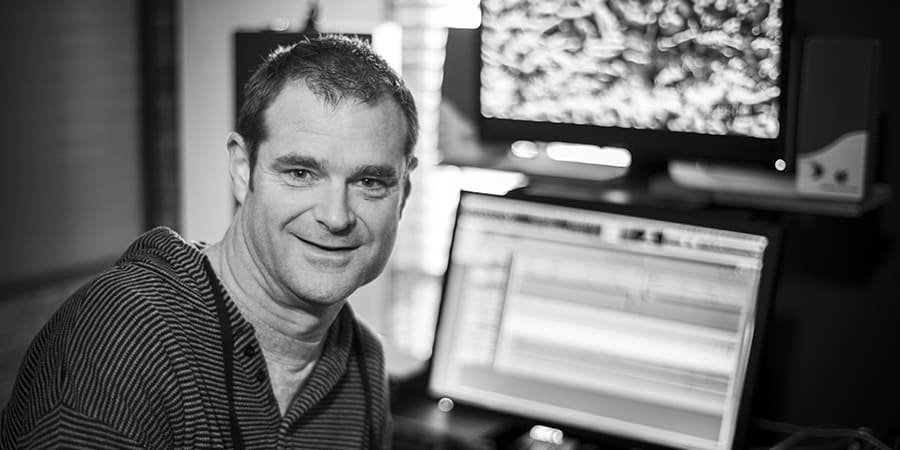 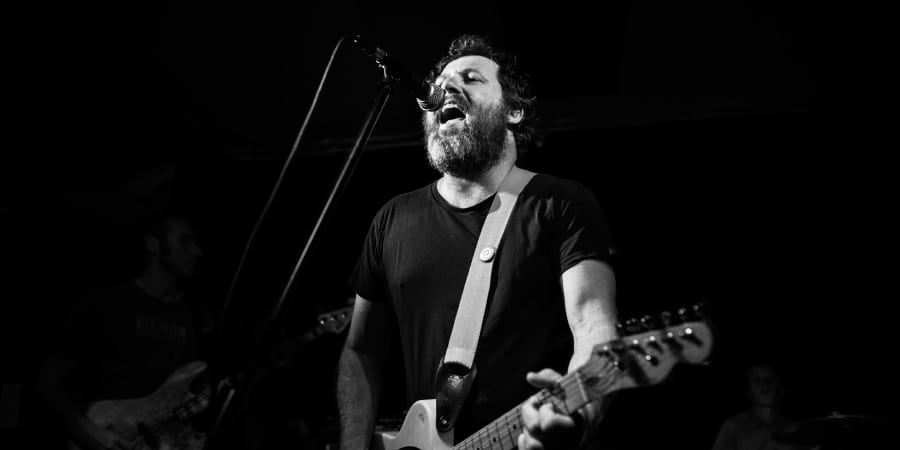 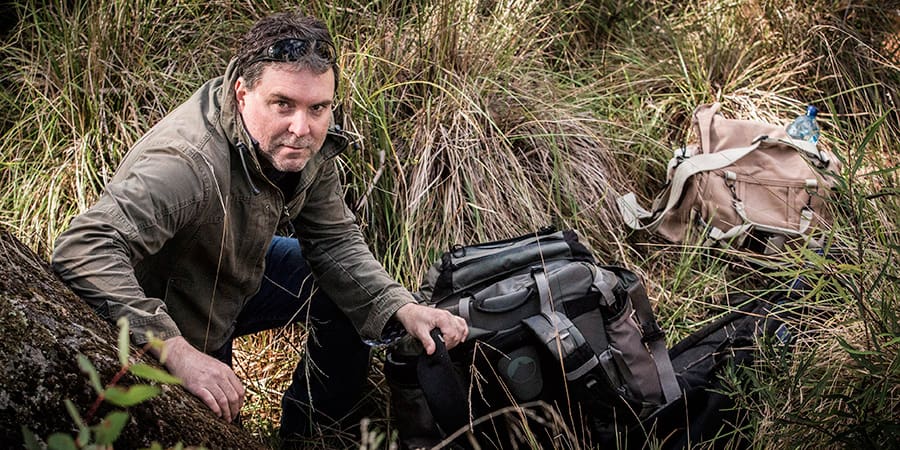 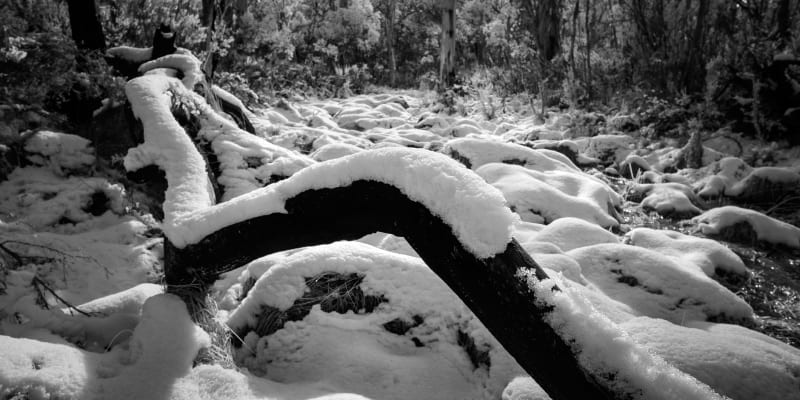 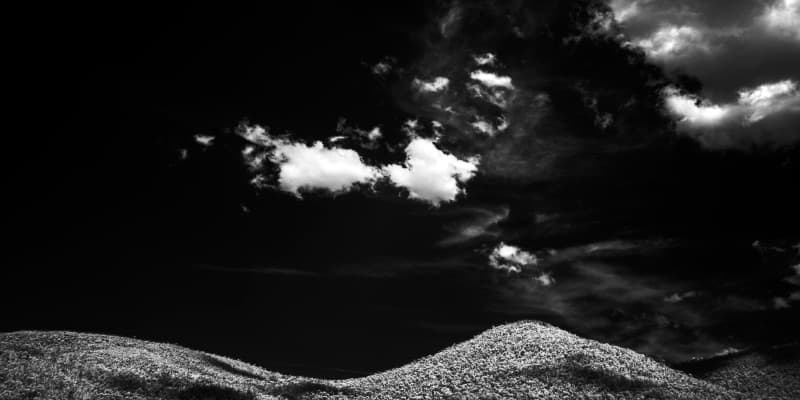 BRINDABELLAS | edge of light was filmed and photographed using near-infra photographic techniques. In photography these are often defined as just infrared but near-infrared is a more accurate description as the wavelengths recorded fall within the near-infrared spectrum: 750 – 1400 nanometres (nm). By comparison, light that’s visible to the typical human eye lies between 390 and 700nm.

Longer wavelengths used for other infrared applications, like thermal imaging, are not recorded with these techniques. So the edge of light images are not directly reflecting the temperature of the landscapes – they are simply created from light slightly beyond the range of the human eye | more on near-infrared