The ‘Edge of Light’ return to the road in July, 2021 has unfortunately been postponed due to COVID interstate travel restrictions. New dates will be announced when confirmed. 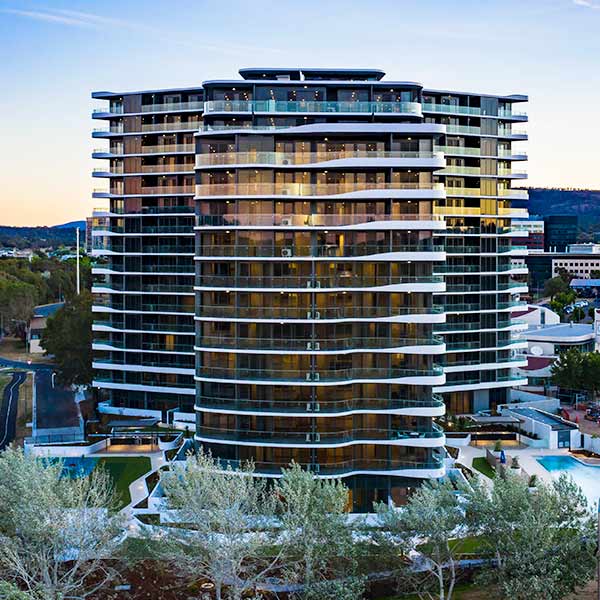 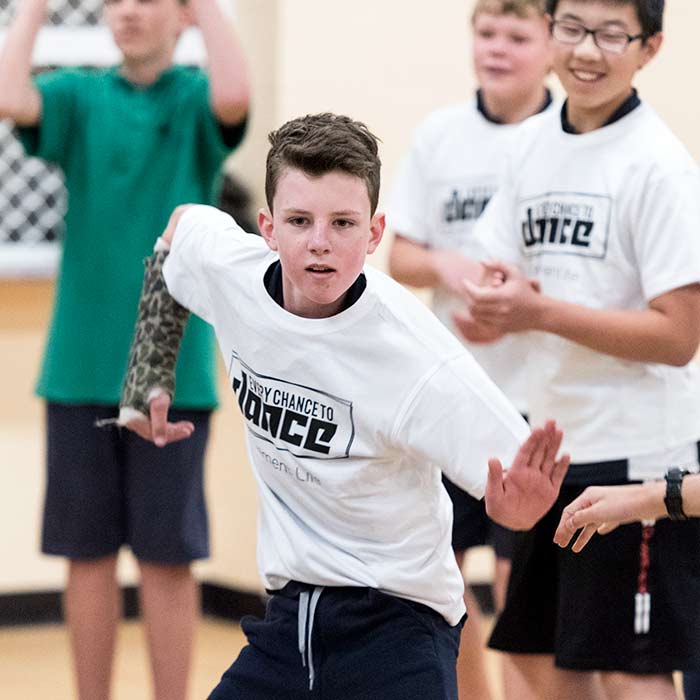 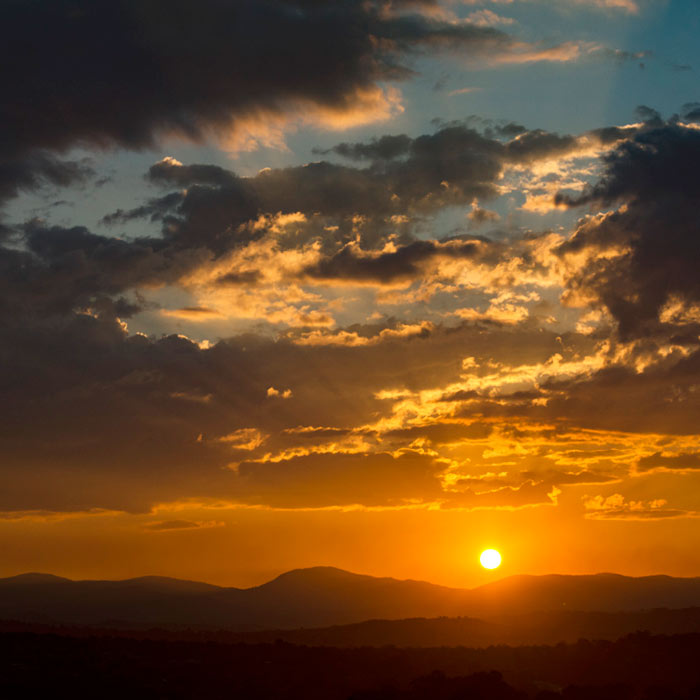 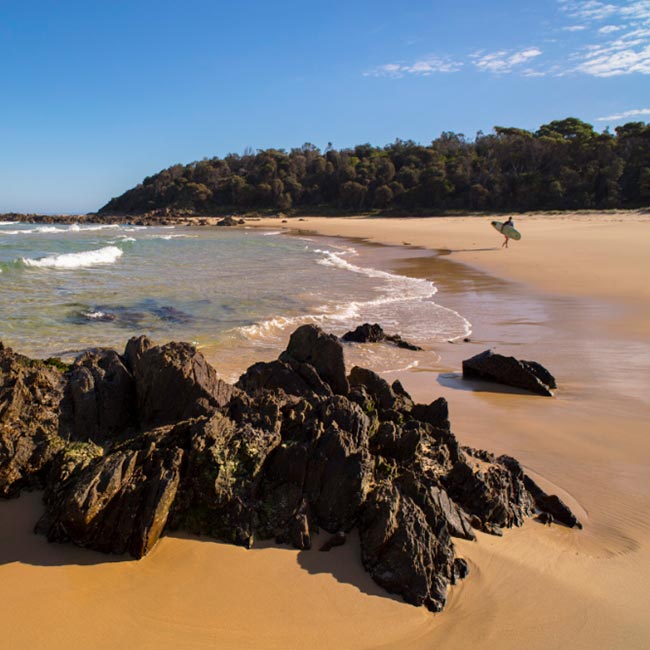 Swordgrass Brown (Tisiphone abeona) at Corunna. NSW. One of the larger...

Some very neat and trim facial hair on this Copper Beard Orchid ...

Open
Some very neat and trim facial hair on this Copper

Rain clearing to a golden dusk south of Corunna, NSW - in the air for ...

Open
First southerly change of autumn rolling up the co

Morning flight over the mouth of Wagonga Inlet, Narooma, NSW - in the ...

Open
Morning flight over the mouth of Wagonga Inlet, Na

Dusk clouds building behind Gulaga - south from Corunna. In the air ...

Winter afternoon light at Wagonga Inlet, Narooma, NSW - in the air for...

Cuttagee wave (with a touch of rainbow) south of Bermagui, winter 2020...

Open
Cuttagee wave (with a touch of rainbow) south of B

Morning light on the oyster racks of Brices Bay, Wagonga Inlet - in ...

Merriwinga Creek snakes out of Wallaga Lake near Akolele and the ...

Open
Merriwinga Creek snakes out of Wallaga Lake near A

Morning light at Tidbinbilla - wrapping up winter fieldwork with a ...

Winter morning at Narooma , NSW - looking over the bar and breakwall ...

Open
Winter morning at Narooma , NSW - looking over the

Golden hour with a touch of Kelvin-Helmholtz wave clouds over the ...

Open
Golden hour with a touch of Kelvin-Helmholtz wave

Dusk flight over Wagonga Inlet, Narooma NSW. In the air for Beautiful ...

Alpaca Jasmine enjoying a bite to eat on a sunny winter morning at ...

Winter morning at Little Lake - looking south towards Bermagui. In the...

Dusk colour on Wagonga Inlet, Narooma - in the field for Beautiful ...

Open
Dusk colour on Wagonga Inlet, Narooma - in the fie

Morning light - looking across Corunna Lake towards Gulaga ... in the ...

Dusk colour over the northern Brindabellas - from Scrivener Hill ... ...

Open
Dusk colour over the northern Brindabellas - from

UPDATE | All 22 chapters of edge of light are now available (in 4K) for general viewing on Vimeo. We have collected them all here so they can be easily enjoyed from start to finish. The five seasonal parts summer, autumn, winter, spring and summer (returns) have also been upgraded to 4K on Vimeo on Demand for anyone looking for a slightly extended near-infrared motion experience… | more

Eastern Mantis Orchids (Caladenia tentaculata) dancing in the seabreeze near the Betka River, VIC. With the sun finally breaking through just have to keep an eye on some of the other friendly locals also out enjoying the warmth ;) #orchids #inthefield #eastgippsland #ozplants ... See MoreSee Less

'Come for the flying ducks, stay for the lamb' ... at Gipsy Point Lodge Hotel & Accommodation for some photo updates ... #inthefieldWildflowers are still putting on a show around Gipsy Point and the surrounding Croajingolong National Park - including the amazing Large Duck Orchid (it really does look like a flying duck!) If you're looking for a natural getaway just a short drive from Mallacoota we have both guest rooms and self-contained cottages available. Our restaurant is also open for dinner (only). Reservations are essential - call 03 5158 8205 to book a table and experience our renowned rack of lamb, juicy steaks and fresh local oysters. Come for the flying ducks - stay for the lamb! #wildernesscoast - images by Silverdory Productions ... See MoreSee Less

Stop it you make me jealous. I love it al up that coast xxxx

NEWS | ‘Edge of Light’ – Melbourne, Wed, July 07 – Postponed due to COVID travel restrictions. Unfortunately the ‘Edge of Light’ return to the road in July, 2021 has been postponed due to COVID related interstate travel restrictions. New dates will be announced when confirmed. A range of the exhibition prints will however be available online shortly. Glen. ... See MoreSee Less

'Bermagui' | pigment on cotton rag (from 'SandStone', 2000). Will be showing/re-releasing a few of these older coastal images as field work for the new near-IR film kicks off on the far southcoast of NSW over winter. This print, and a couple of 'Mystery Bay' series images, will be at The Chairman Cafe on July 7 (Covid restrictions allowing) for a small showing alongside the Brindabellas film, book and several prints - more details at silverdory.com ... #edgeoflight #winter ... See MoreSee Less

Morning light at Barunga Point, NSW - Nangudga Lake running out into the ocean at the southern end of Handkerchief Beach. In the air for Beautiful Tilba autumn promotions. We are currently booking aerial imaging production for the second half of July - get in touch if you're after any accredited commercial drone services (supplied with CASA remotely piloted aircraft operator’s certificate / ReOC). #inthefield #intheair #aerials ... See MoreSee Less

Putting together some fashion shorts for South.Point Tuggeranong featuring Jemma Mrdak from A Stylish Moment and Dak & Co. Took James a little while to get used to the novelty of being a) behind the camera and b) only the second-most photographed person in the room ... ;) #bts ... See MoreSee Less

The 'Edge of Light' near-infrared circus is back on the road in July, 2021 with production starting on a new film and several new print editions set to be released. If COVID restriction stars align it will also be dropping by Melbourne on Wed, July 7 for an evening at The Chairman which will include a bit of a show and tell covering the Brindabellas film / book plus a selection of framed prints from various editions.

Prints and books will be available for purchase on the evening - which runs from 5pm to 7pm. Booking is required - tickets ($20) also include finger food and a glass of bubbly and are available from The Chairman on (03) 9939 3783.

If you can't make it on July 7 the framed prints (and books) will be on display until early August if you want to drop in for a look at your own leisure. I'll also add a print catalogue and pricing to the Dory website shortly for anyone interested.

Mammatus clouds behind Corunna, NSW as the weather started to get a bit interesting from the south yesterday - near-infrared light ... #edgeoflight #inthefield ... See MoreSee Less