above | storm from the east meets with rain from the west (south from Mt Taylor).

Well into October now and still waiting for the predicted warmer, drier weather to kick in. In the meantime it’s still coolish spring conditions with a fair bit of moisture around in the form of  patches of rain and the odd small storm on the ranges. 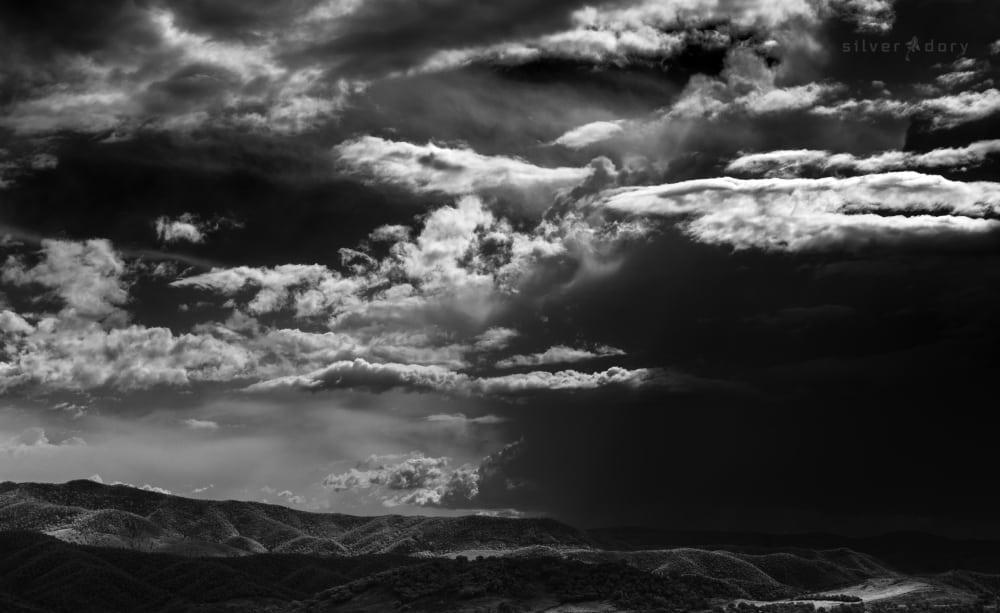 The edge of a storm cell moving north behind Mt Coree – from Mt Taylor. 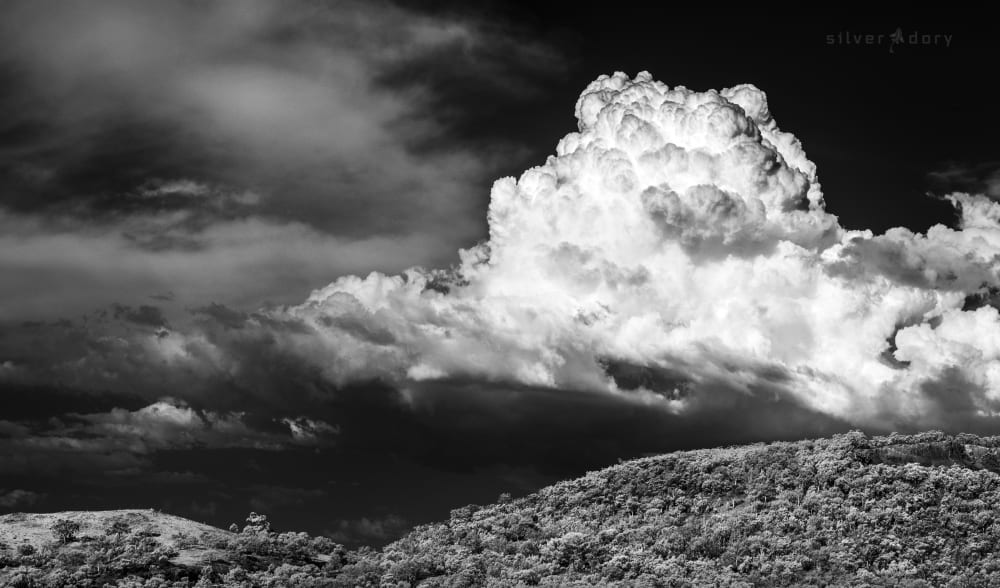 Billows starting to form to the east behind Mt Mugga Mugga later in the afternoon – from Scrivener Hill. 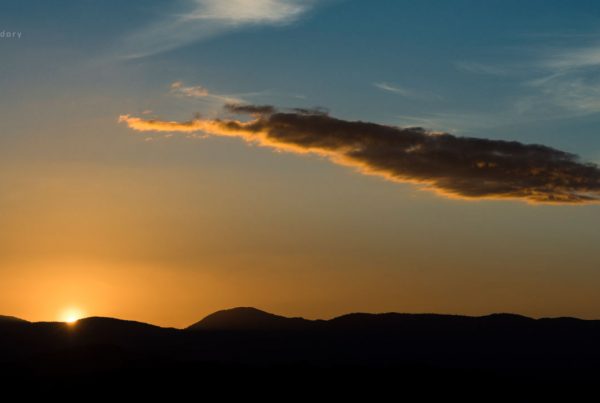 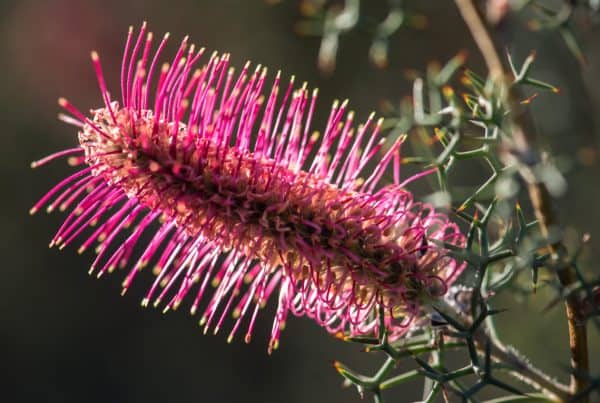 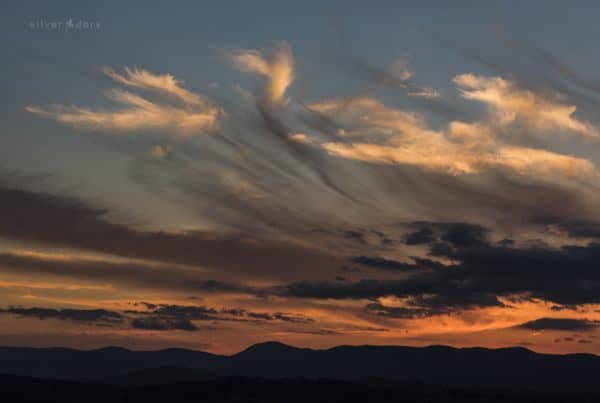