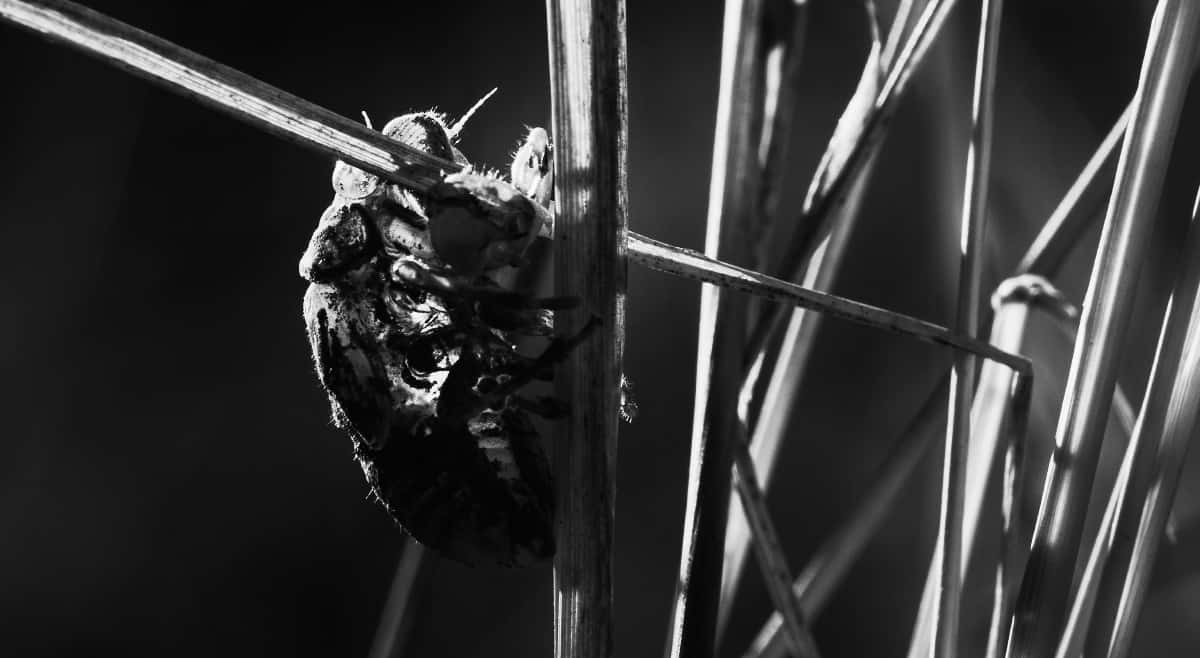 Earlier this week I dropped into the ABC South East studios in Bega and recorded an interview about infrared filmmaking, growing up on the southcoast and a few other things.  Thanks to Sophie Longdon for making this happen and sharing it on Soundcloud.

Canberra film maker Glen Ryan and the team at Silver Dory Productions have just released a unique infrared feature-length film titled BRINDABELLAS | edge of light – including the premiere of the Brindabella Shorts series on ABC iView. For Glen and his colleague James van der Moezel, this is the final step in a journey that started in 2013 when they decided to write and produce a feature-length film entirely with light from the near-infrared spectrum – slightly beyond what the human eye can see. It was also a chance for Glen, who grew near the small, South East town of Narooma, to explore his passion for film and nature photography. Glen Ryan is speaking here with ABC South East’s Sophie Longden.

NOTE | the book mentioned in the interview is the brindabellas – elements limited edition monograph – limited numbers are still available here. 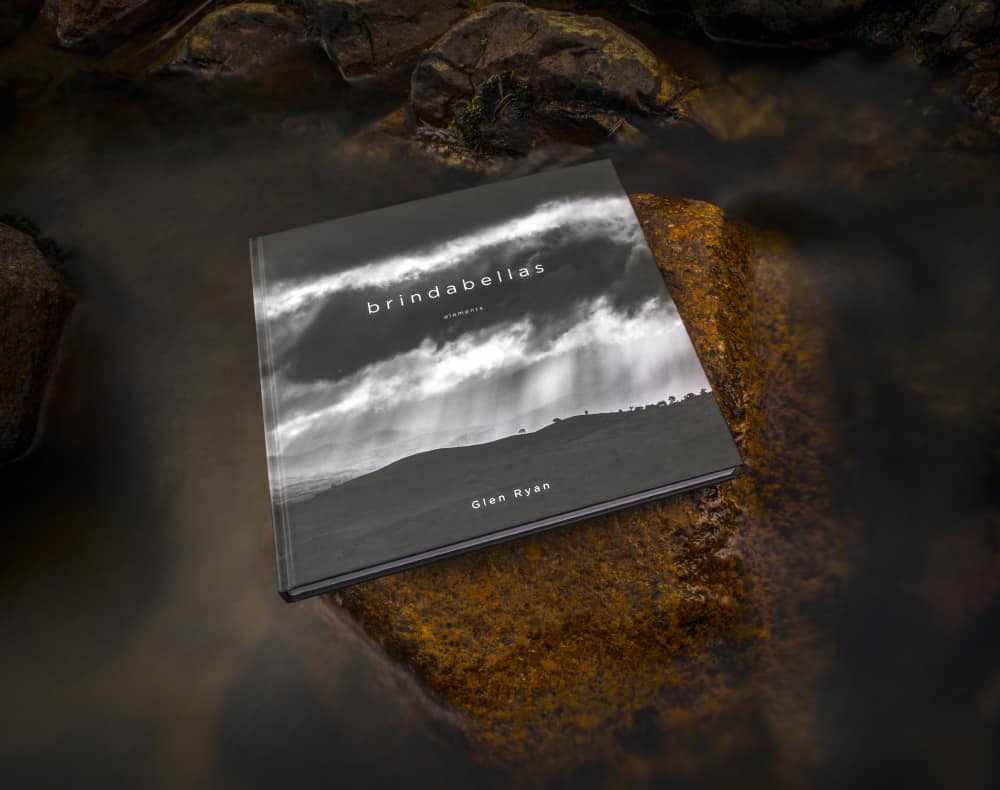 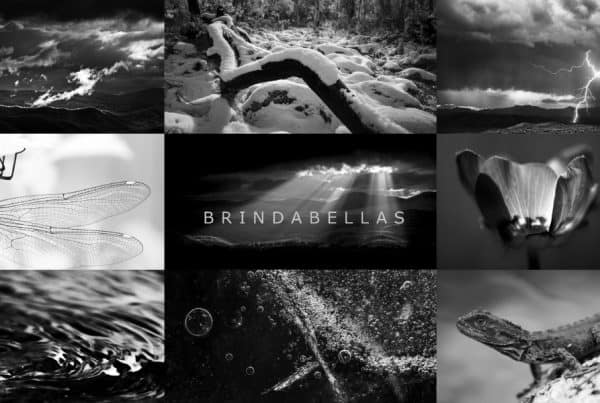 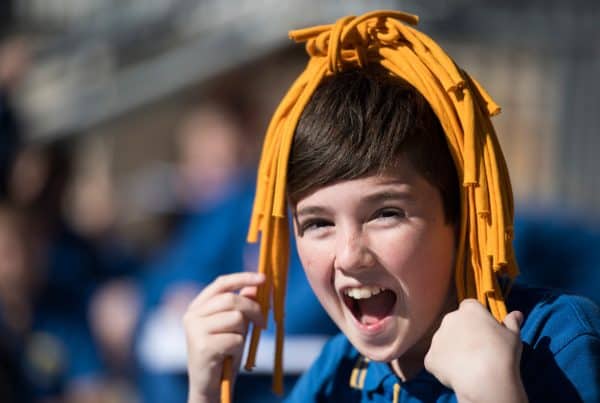 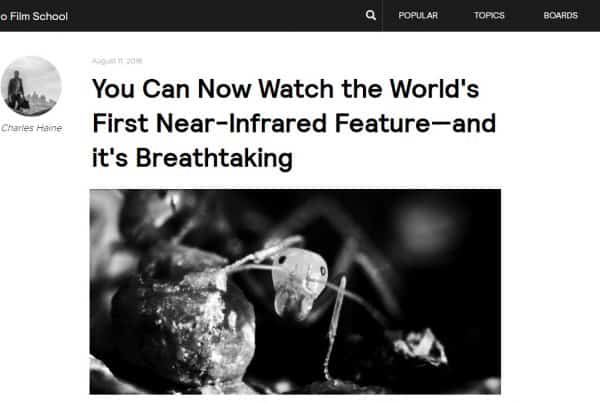